Will you join us in supporting Ludo, William, Charlie, and the two Alex’s in their 972 km bike ride across France, to raise money for ‘Robbie’s Rally’?

Robbie Keville lost his mother, Kate, to breast cancer when he was only 6, and made up his mind then to become a doctor. Sadly, Robbie himself was diagnosed with a malignant brain tumour just two years later and died in 2016, aged 10.

A huge favourite with the medical staff who treated him, and with an incredibly positive personality, before he died Robbie came up with the idea for the charity, which would provide staff to rehabilitate children with brain tumours. 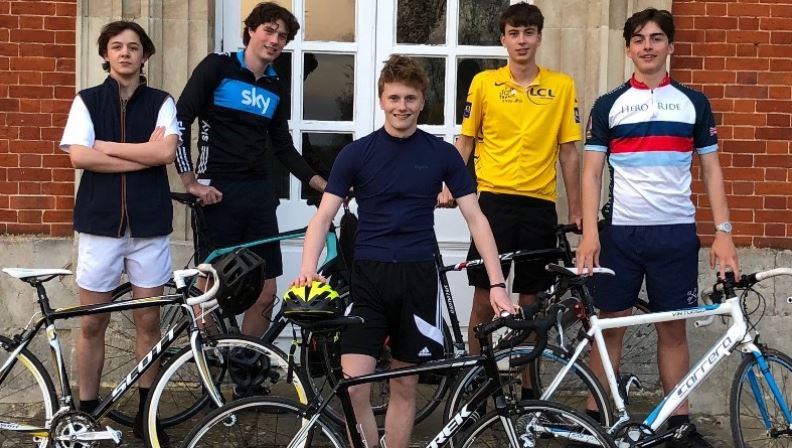 Ludo Grant and his friends have already raised over £7,000 to donate to the cause but every penny you can help us add to that will support the work this incredible charity does.